EYET are an Australian based FileMaker consulting firm who pride themselves on their ability to understand the needs of their customers and provide the right solution. EYET approached LiveCode for FM on behalf of their client who already had a FileMaker built app in the iOS app store. The client was keen to expand their market reach by entering the Google Play Store on Android. 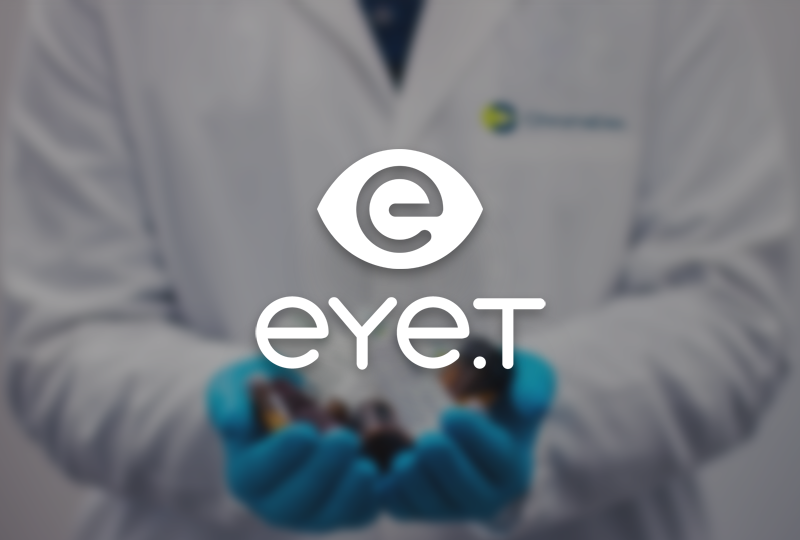 This project aimed to convert a popular 900 page multi-edition book into a platform-agnostic offline mobile App that would offer fast, clear and reliable information about the Top 300 Drugs in the USA, plus a whole lot more.

EYET’s client compiled the original work in FileMaker, so it was a simple step to make the FileMaker iOS SDK and create the iOS version. But, of course, the client also wanted to reach Android users, who are 86% of the global market, then launch both iOS and Android versions simultaneously.

Since Android is not supported by Claris FileMaker that posed a considerable challenge.

After much diligent research, EYET settled on LiveCode for FM to make it happen, in what turned out to be a no-regrets decision.

The Top 300 Drug Guide is an offline / runtime solution from the Google Play Store that works exactly the same as the iOS version (or desktop version for that matter). Although this is not an online app with syncing, the app still required its extensive data to be faithfully extracted and injected into the Native Android app.

Stephen from EYET got started by running the FileMaker solution through the LiveCode for FM compiler prior to version 1 being released. At this time only 86% of his required features was supported by LiveCode for FM. Stephen and his client Jonathan decided to partner with us so that our expert development team could add the remaining feature support to get their solution compiling and running perfectly on Android.

Our development team started adding features for this project and regularly sent Stephen new product builds for testing. Although a relatively straightforward app, this project had some challenges, in particular in relation to fonts. Fidelity to the original was important, and finding a way to ensure bold remained bold, font sizes were matched and colorization was consistent required some careful work by the LiveCode for FM dev team.

We reached the point where we covered all the features required and Stephen started testing thoroughly on Android. We were able to assist with advice on mobile devices for testing, as well as helping with removing a few bugs that emerged during the test cycle.

As this was his first Android based project Stephen required some support from our experienced team on getting the solution into the Google Play Store, which we were happy to provide as part of the partner program.

The Top 300 Drug Guide was developed in Filemaker Pro, and emerged as the iOS App with very little drama, as expected. LiveCode then enabled a seamless Android conversion, saving a great deal of time, complexity and frustration. The LiveCode team are as responsive and professional as their software.. 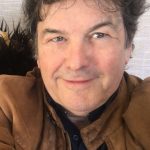 After thorough testing on multiple Android devices and working closely with his client, Stephen successfully delivered a native Android app launched in the Google Play Store.

His client now has access to a brand new market of users in the Android market.

This project has also helped improve the LiveCode for FM tool with more feature support being added along the way.

“Having spent the past couple of decades working with FileMaker, the transition from a GO product, which the Drug Guide was originally developed for, to using Xcode and Swift was achieved with little issues. However, we needed to be on the Play store to access the bulk of potential users.

Since 2016 we tried several products that promised to convert an existing FM/GO database to Android but all failed. We found LCFM via Google early in the development process and from the first version it delivered on the promise that many had made.

In this new version of the Drug Guide we have added references to the Top 300 US drugs in addition to the balance of regularly prescribed drugs. One major challenge was incorporating hyperlinks between associated drugs. The processes that we used in FMGO could not be applied and a new method was required that could be supported in both Android and iOS. There are four tables with over 3,500 hyperlinks, with a maximum of 20 links in a single page of copy.

Throughout the development the LCFM team have responded to all our requests and issues. Both the quality and speed of response have exceeded what we have come to expect from the industry. The LCFM Lessons are the clearest that we have experienced and allow users to quickly come to grips with the conversion processes.

The FileMaker development community is limited, but the speed and quality of FileMaker solutions can now be applied to the entire app market. One development can now be used in both iOS and Android platforms. The potential savings are considerable.

Where we had limited access to markets for the Drug Guide such as nurses and other medical practitioners who had an Apple phone or tablet we can, through LCFM, provide a solution to all phone users.” 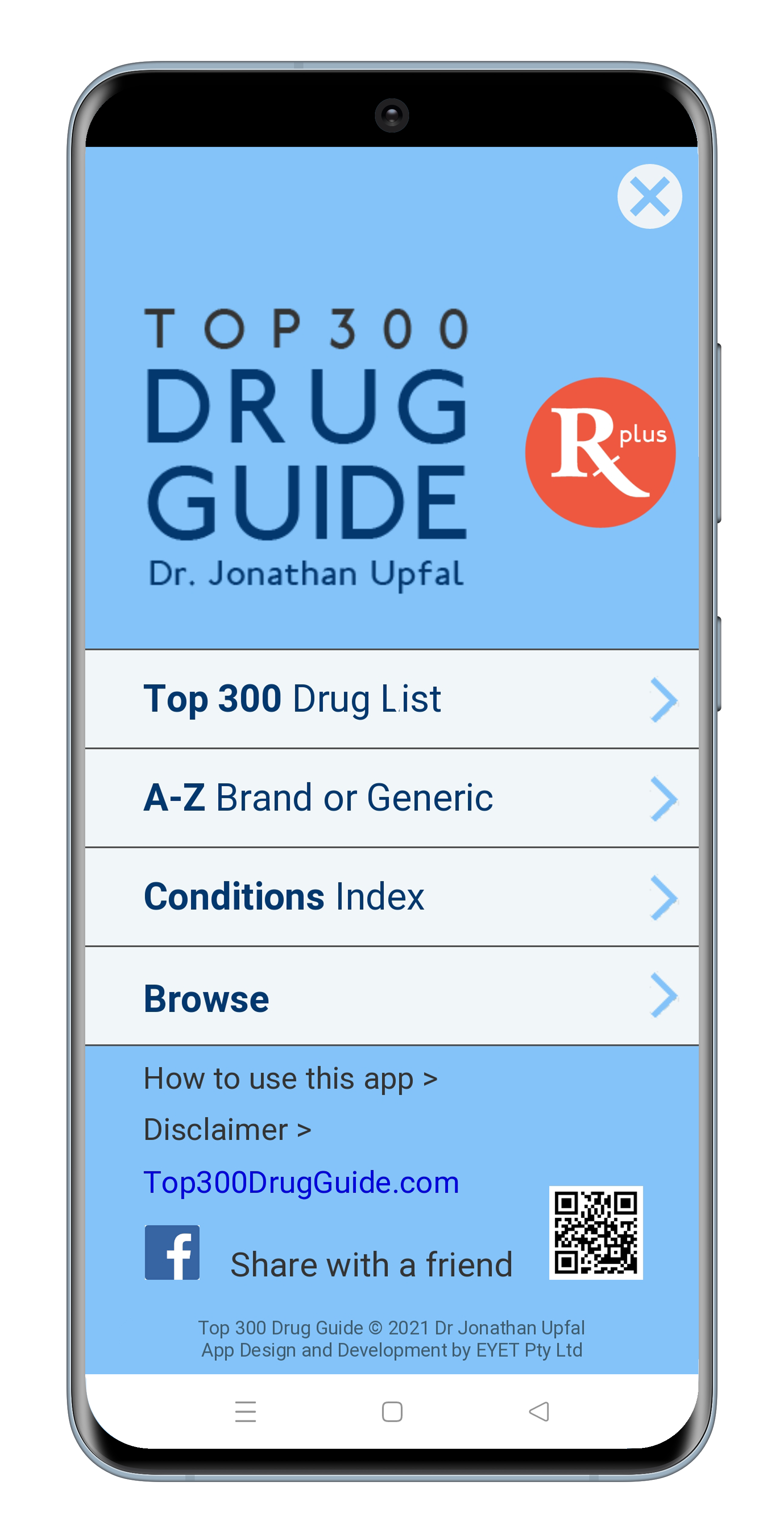 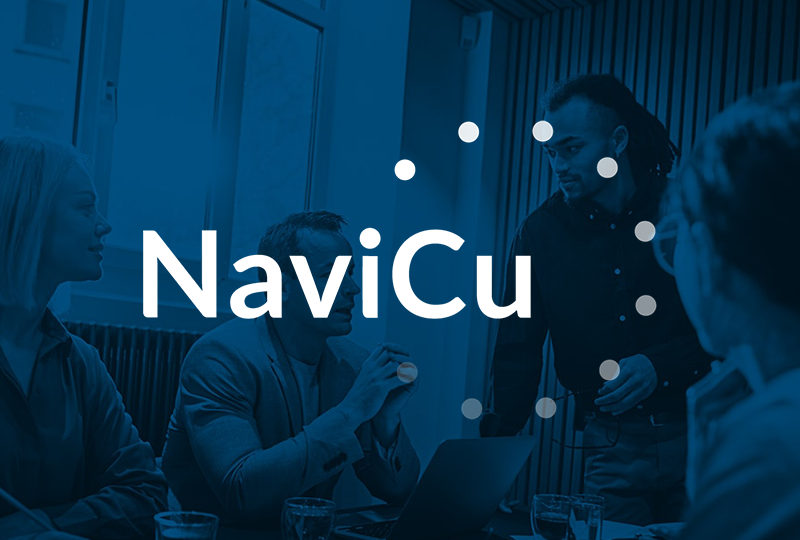 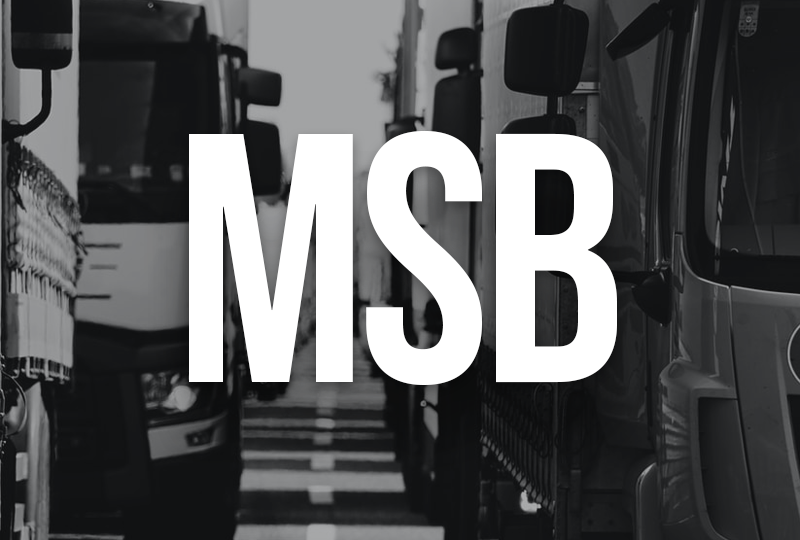