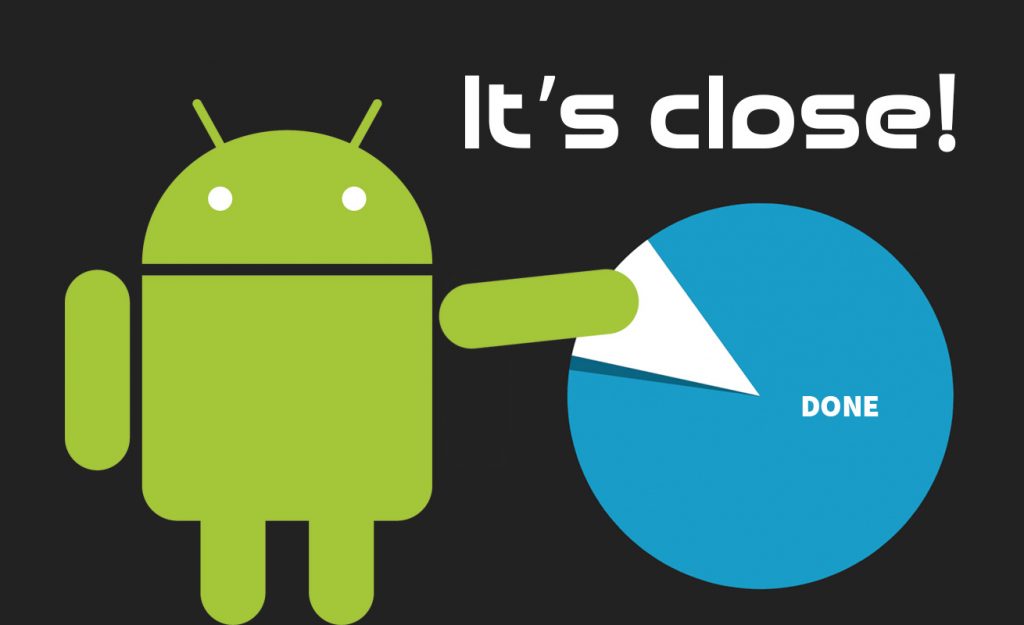 Our team have been working round the clock – literally, as we have developers in the UK, Greece and Australia. 100 hour weeks have been put in. This last week we pulled out all the stops, but it simply was not humanly possible to finish it off before Santa comes down the chimney.

After a truly Herculean effort on the part of our team, we have to report that Beta 3, with a huge raft of shiny features, will not ship before Christmas. It’s close. We have completed 1394 tasks out of a total of 1602 to complete a beautifully rounded Beta 3. 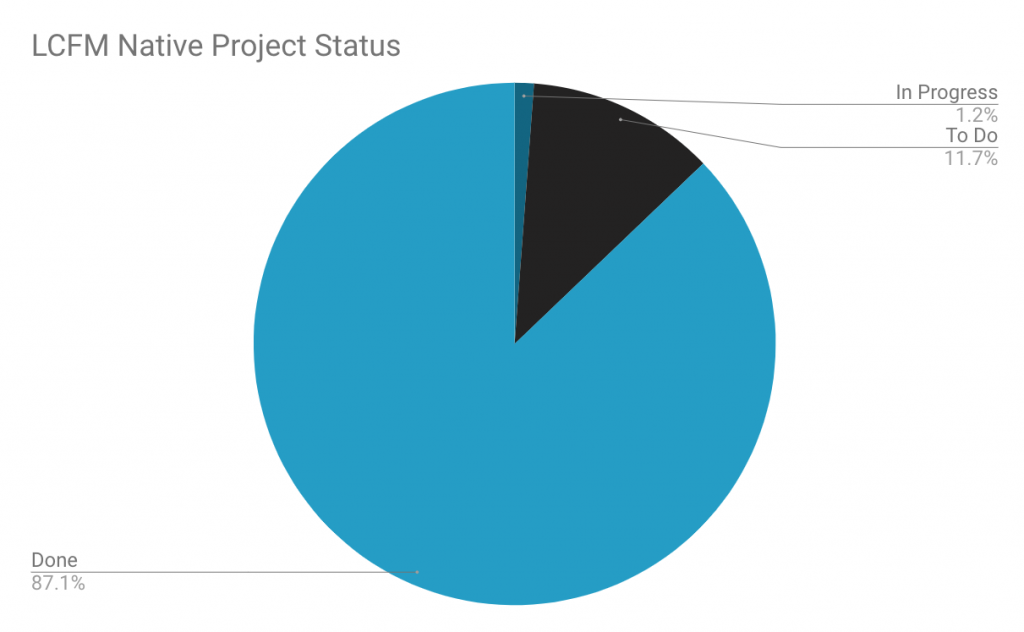 The good news is, it will definitely ship in early January, ready for our CEO Kevin Miller’s tour of US FileMaker user groups.

At 90% of the entire feature set of FileMaker, what this brings you is pixel perfect translation of your layouts. Script steps will work, syncing will work, you will be able to output on Android, iOS and Mac. Some will even see customer ready outputs you can start using with your clients. It’s truly mouthwatering and we can’t wait. We know you can’t either!

Our CEO, Kevin Miller will be touring the US in January, visiting as many meetup groups as he can. If you want to see a live demo of LCFM Native, do come along to one of these meetings! The schedule so far:

Hope to see you there!

One response to “So Close…”